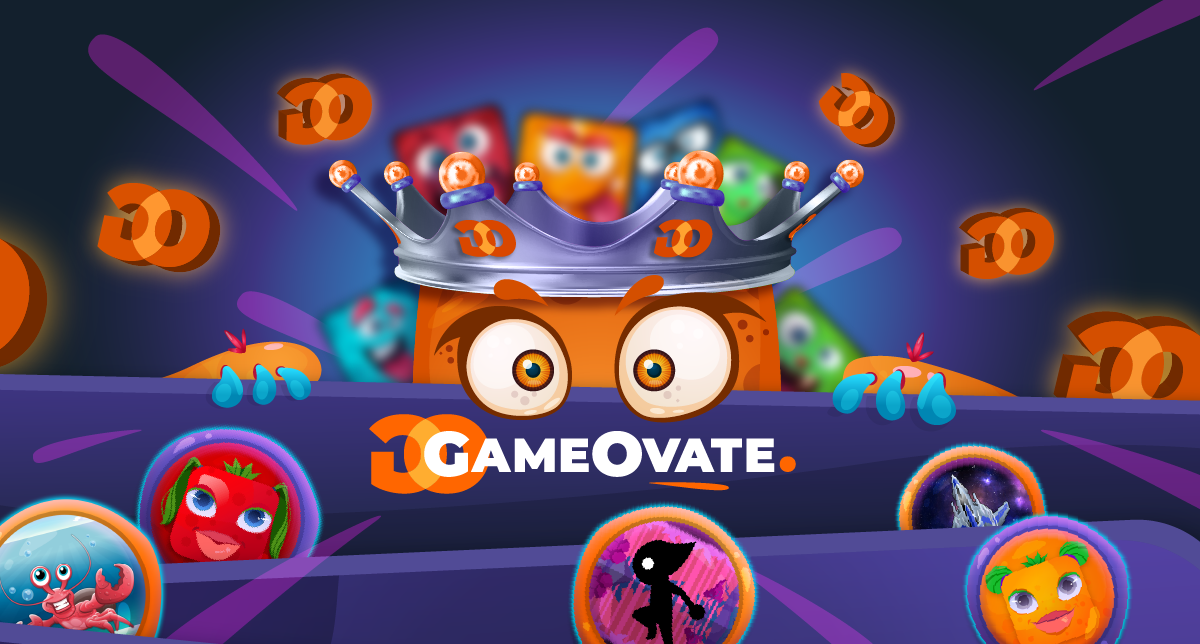 The traditional eSports competition market – while generating a lot of hype, TV coverage and millions of dollars in prize money and other revenue – has been more or less limited to a specific young, male-dominated demographic.

By contrast, casual and hyper-casual games are played at home by everyone from teens to pensioners – and are now poised to become the next big thing in competitive gaming. It only takes a quick look at the numbers to reveal the sheer extent of the potential of this competitive gaming universe:

Traditional eSports saw audiences grow from 335 million to 557 million between 2017 and 2021. This includes both viewers and players. Revenue growth has been impressive too, with the industry generating $865-million in 2018, increasing to $1.1-billion the following year. It is projected to reach $1.8-billion in 2022. (Source: Newzoo)

Casual gaming had already reached more than 2.4 billion gamers by 2020, projected to 2.7 billion in 2021. The revenue projection is an eye-opening $180-billion, with the hyper-casual market alone worth more than $2-billion. (Source: Newzoo)

The potential impact of competitive casual gaming can scarcely be overstated:

“I believe eSports will rival the biggest traditional sports leagues in terms of future opportunities, and between advertising, ticket sales, licensing, sponsorships and merchandising, there are tremendous growth areas for nascent industry.” – Steve Borenstein (Chairman of Activision Blizzard’s eSports division and former CEO of ESPN and NFL Network)

Who are these gamers?

Casual gamers represent a much larger cross-section of society than traditional eSports players. More than half of them are over 34 years of age, with roughly an equal number of male and female players. They’re the Candy Crush players, the Sudoku lovers, the Angry Birds fans.

Their most favoured game segments are:

Their average age is 36 years of age for women and 32 for men, with up to 60% of female players playing every day. In fact, on average, hyper-casual gamers play 10 times more games than other players, spending 90% of their smartphone usage on games and apps.

These gamers will typically play two to five different games a month, on average.

The core focus of the GameOvate solution is to provide a competitive casual gaming tournaments solution that appeals to a much broader demographic than the traditional eSports market.

It’s an eSports For All solution, focusing on casual and hyper-casual games.

The current competitive gaming landscape is quite fragmented and siloed, with various gaming platforms and game studios vying to build their own separate communities. From the players’ perspective, this means that they’ll often have to join more than one gaming platform to play all the games they want.

GameOvate is different. It aggregates all types of casual games into one platform where everyone can compete in competitions on any games they wish. It’s a completely agnostic platform – any casual gamer can play, regardless of their device, browser or operating system.

GameOvate is a single global gaming community for everyone.

The GameOvate platform’s primary focus in providing a universal competitive gaming ecosystem for casual gamers is to create engagement.

Leaderboard integrity – the key to the kingdom

The entire legitimacy and trustworthiness of a competitive gaming platform depends on leaderboards showing true, real-world results without being vulnerable to manipulation. If players don’t believe that they’re able to compete of a fair playing field, engagement levels will plummet.

This makes leaderboard integrity our most important focus, and we use a variety of security and anti-intrusion methods to safeguard our players.

GameOvate provides a transactional environment for players to accumulate real prizes for competition play. Players are able to build up value in the “wallets” through competing, and have 3 ways in which they can gain access to the various active tournaments:

GameOvate opens up an exciting range of real opportunities for online operators and providers to take advantage of this new era of competitive gaming.

The explosion of casual and hyper-casual competitive gaming creates rich opportunities in industries within and beyond the core traditional gaming market:

GameOvate key features at a glance

More info @ GameOvate.com, contact us now to discuss how your company can start benefiting from the new competitive gaming era now.